Men and women were given the task of subduing the earth and ruling over the creation, both to satisfy their own needs and to bring glory to the Creator (Gen 1:28-30). But when humanity fell into sin, they suffered alienation not only from God and their fellow human beings but also from the land on which they lived (3:15-19; see 4:3-16; cp. 5:29).

Then God called Abram to follow him by faith and to receive Canaan as a special homeland, a promised land for his descendants as God’s people (12:1-3, 7; 13:14-18; 15:7-21; 17:7-8). Later, Israel was delivered from Egypt, established as God’s people at Mount Sinai, and given possession of the land promised to their fathers. 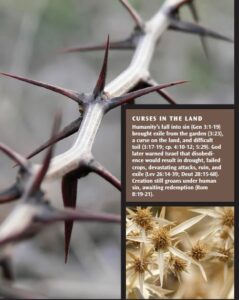 Continued possession of the land depended on obedience. If Israel violated the covenant, they would experience the covenant’s curses, the most severe of which is exile from the Promised Land (Lev 26:32-33). Eventually, that is what happened: Israel’s persistent rebellion against the Lord resulted in their exile to Assyria and Babylon, the loss of the land, and the destruction of the Temple (2 Kgs 17:5-23; 25:1-21). But God also promises that when the people repent, “then I will remember my covenant with Jacob . . . and I will remember the land” (Lev 26:42). During the exile, Jeremiah and other prophets looked beyond the exile to a future restoration and return to the land (Jer 32:36-44), which occurred during the reign of Cyrus the Great of Persia (see Ezra; Nehemiah). 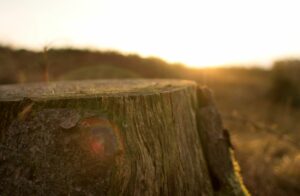 The promises for the land await ultimate fulfillment. God’s purpose is to prepare an eternal homeland for his people, where the rule of the divine King is direct and just, where all things are subject to his will, where death and sin are abolished, and where the needs of his people are completely satisfied (Heb 11:13-16; Rev 21).

Taken from the Illustrated Study Bible 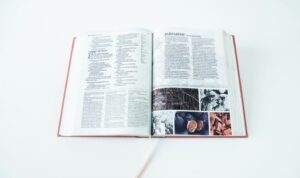 Take a look inside the Illustrated Study Bible