There’s no getting around it—John the Baptist was unique. He wore odd clothes and ate strange food and preached an unusual message to the Judeans who went out to the wastelands to see him. 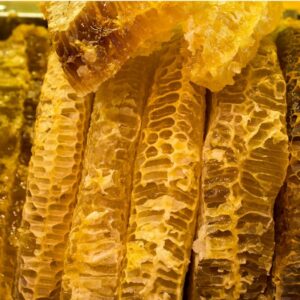 But John did not aim at uniqueness for its own sake. Instead, he aimed at obedience. He knew he had a specific role to play in the world—announcing the coming of the Savior— and he put all his energies into this task. Luke tells us that John was in the wilderness when God’s word of direction came to him. John was ready and waiting. The angel who had announced John’s birth to Zechariah had made it clear that this child was to be a Nazirite—one set apart for God’s service. John remained faithful to that calling.

This wild-looking man had no power or position in the Jewish political system, but he spoke with almost irresistible authority. People were moved by his words because he spoke the truth, challenging them to turn from their sins and baptizing them as a symbol of their repentance. They responded by the hundreds. But even as people crowded to him, he pointed beyond himself, never forgetting that his main role was to announce the coming of the Savior. 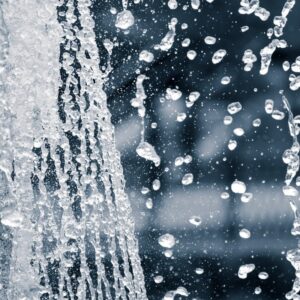 The words of truth that moved many to repentance goaded others to resistance and resentment. John even challenged Herod to admit his sin. Herodias, the woman Herod had married illegally, decided to get rid of this wilderness preacher. Although she was able to have him killed, she was not able to stop his message. The one John had announced was
already on the move. John had accomplished his mission. 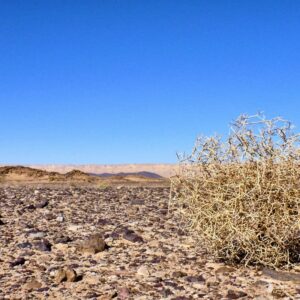 God has given each of us a purpose for living, and we can trust him to guide us. John did not have the complete Bible as we know it today, but he focused his life on the truth he knew from the available Old Testament Scriptures. Likewise, we can discover in God’s Word the truths he wants us to know. And as these truths work in us, others will be drawn to him. God can use you in a way he can use no one else. Let him know your willingness to follow him today.

Key verse
“I tell you the truth, of all who have ever lived, none is greater than John the Baptist. Yet even the least person in the Kingdom of Heaven
is greater than he is!” (Matthew 11:11).

One thought on “John the Baptist”